With a footprint as wide as a catamaran, enjoy a similar stability

The stability the Waverider achieves is due to the wider footprint in the water, as seen in the image below (compared against a wide monohull).

Not only is the width similar to a catamaran, but the reverse chines cup the water when at rest, providing extra resistance against tipping, when the crew moves about.

If the chines were flat or rounded, the stability would be compromised and nowhere near as effective. It's yet another reason why the chines are as large as they are. 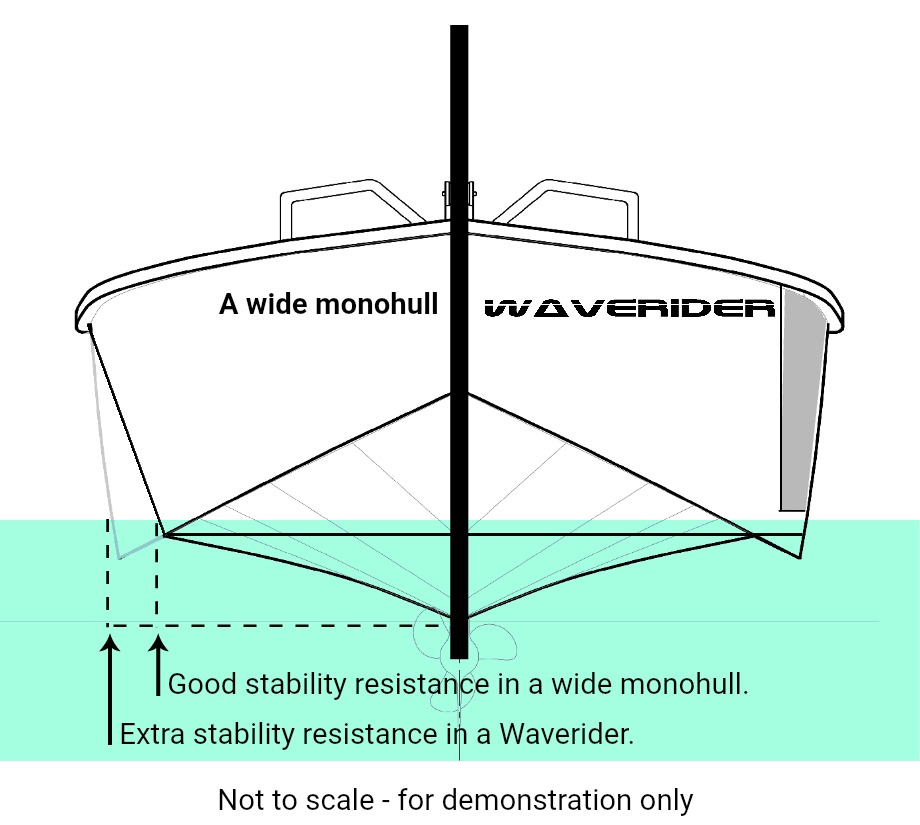 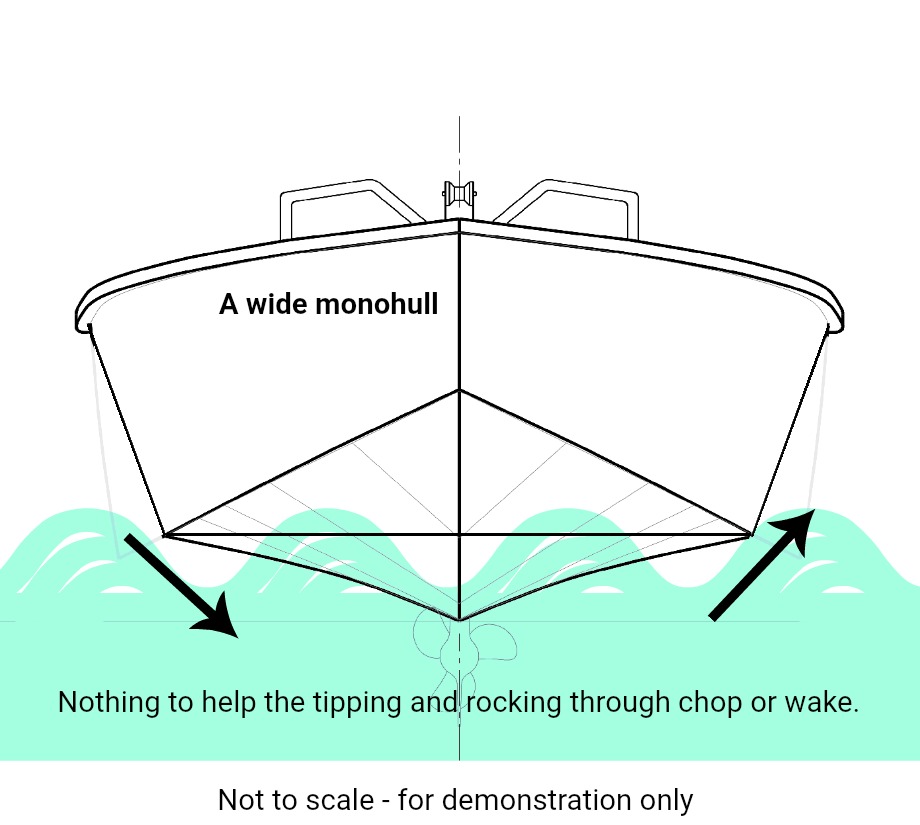 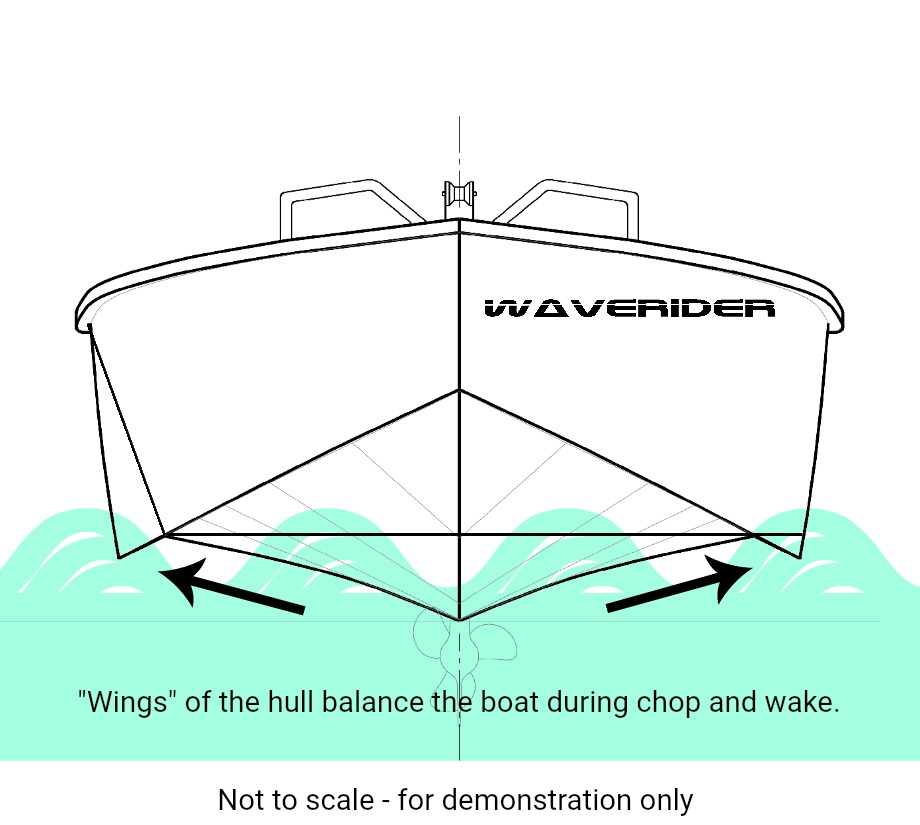 A boat that can remain stable through decent chop and swell keeps the crew safe and level, despite the conditions. If the crew have to hang on all the time, the fishing trip becomes exhausting, as there's no time for them to relax without fear of the boat suddenly tipping. 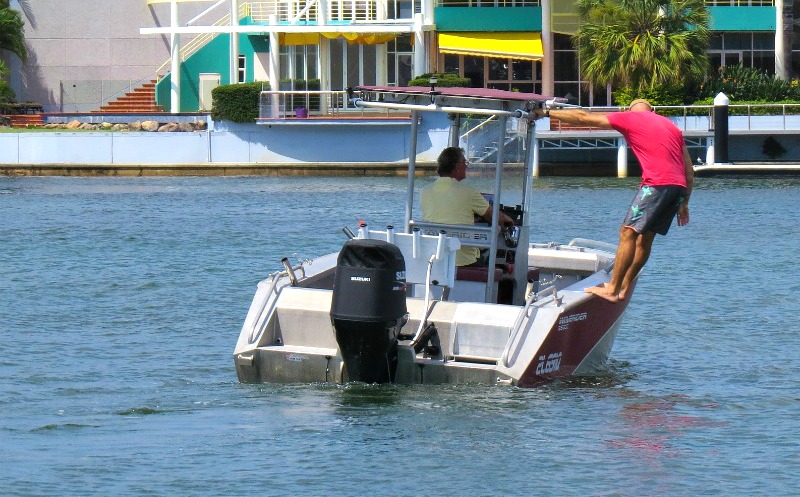 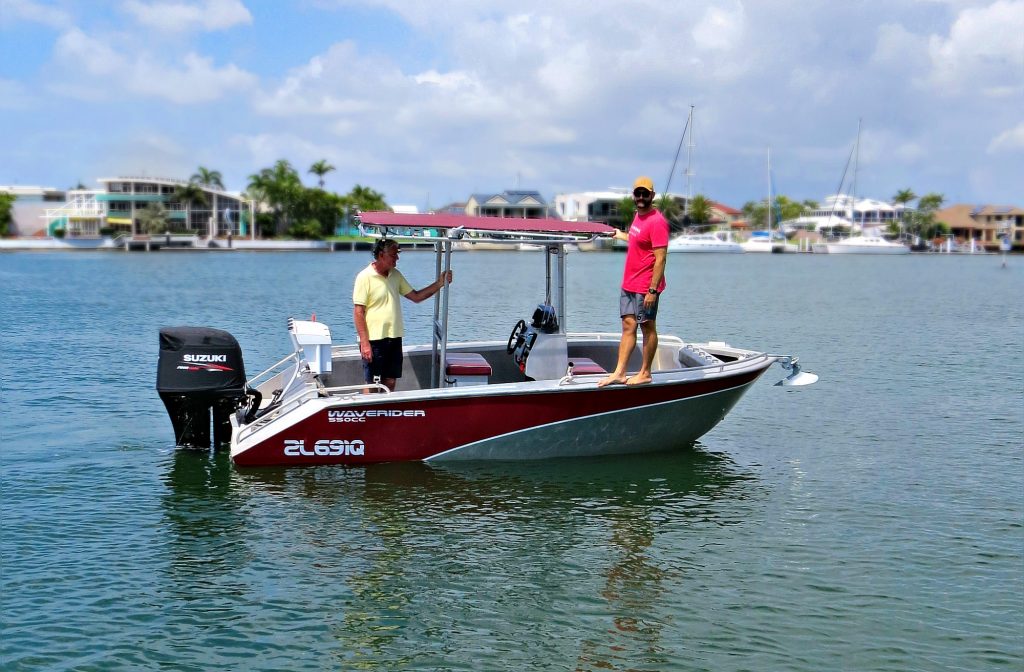 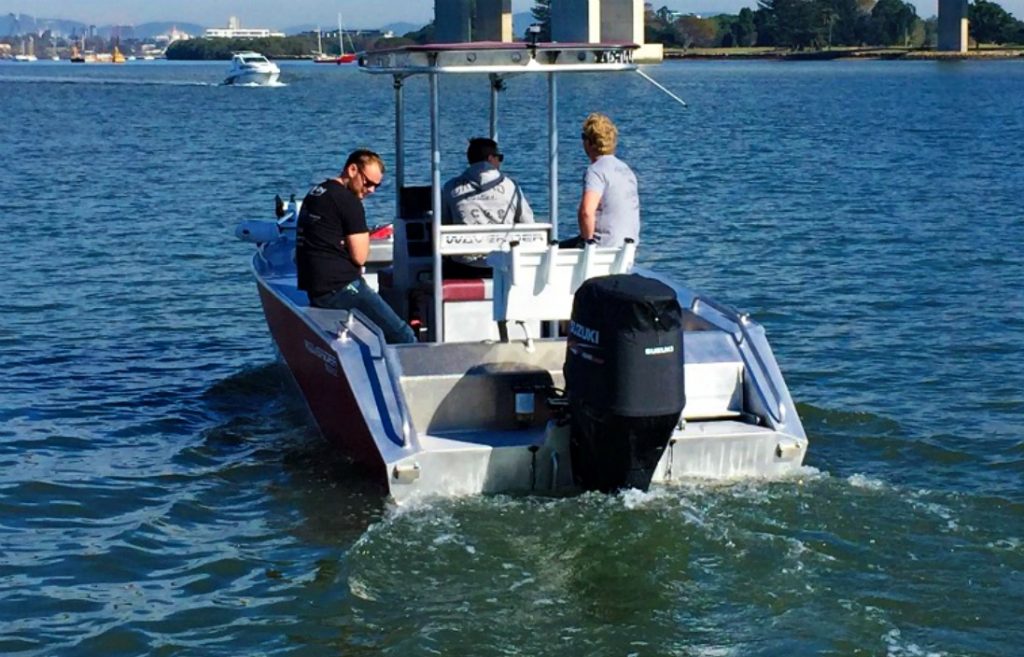 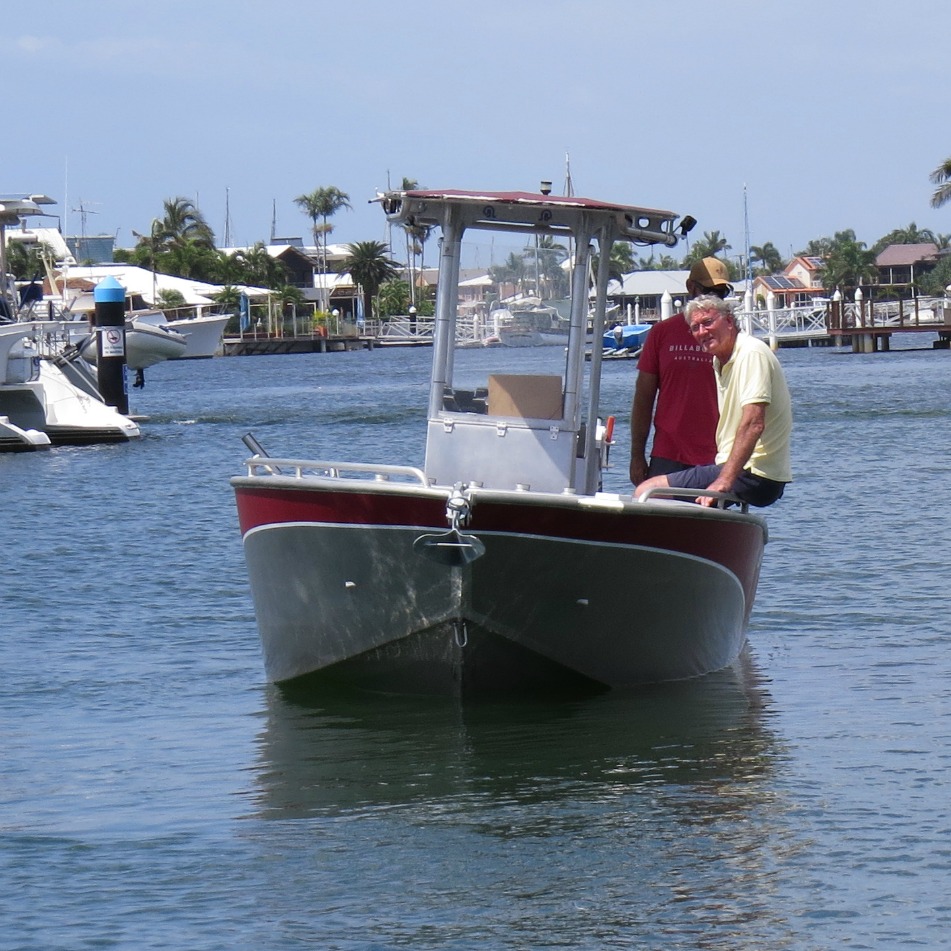 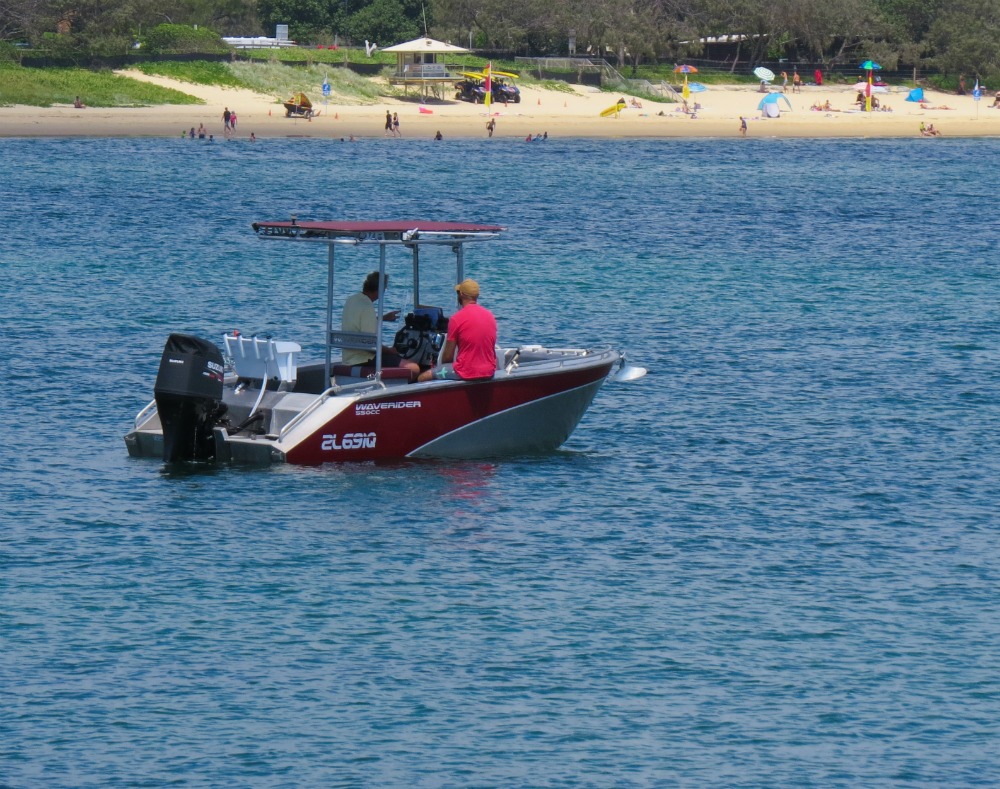 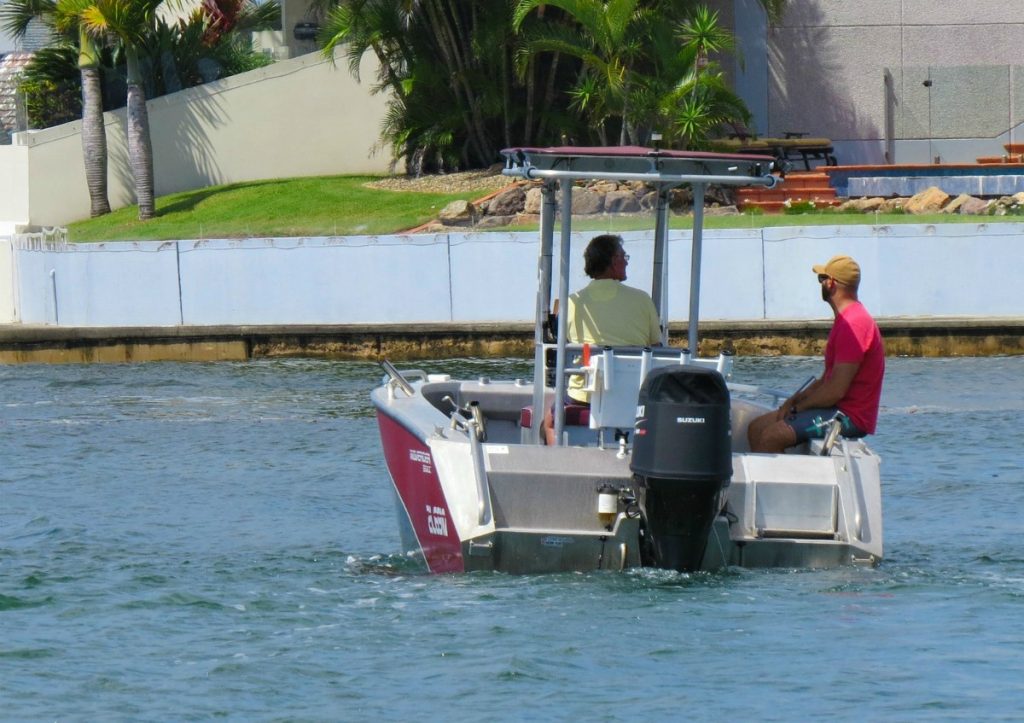 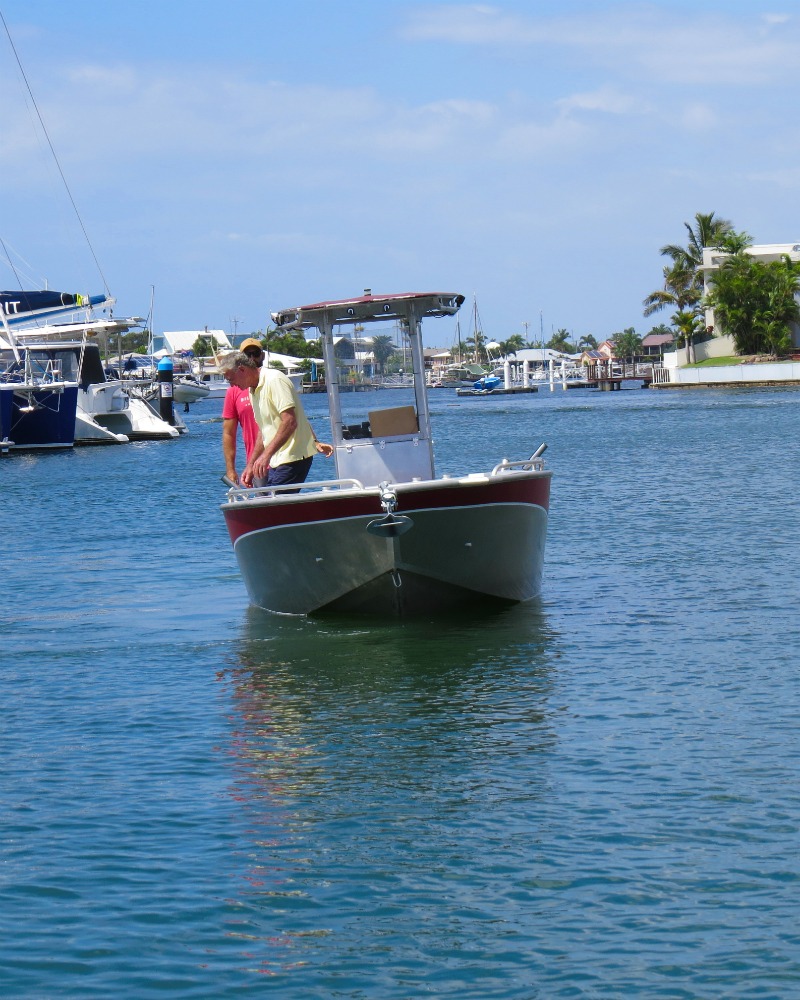 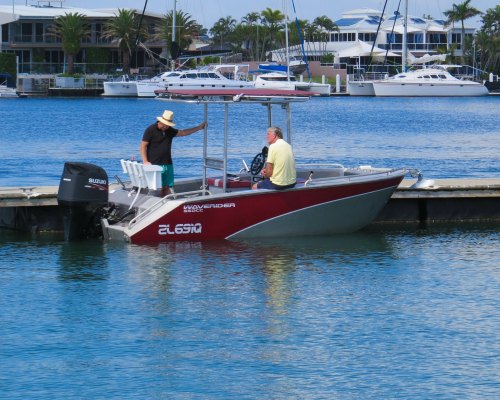 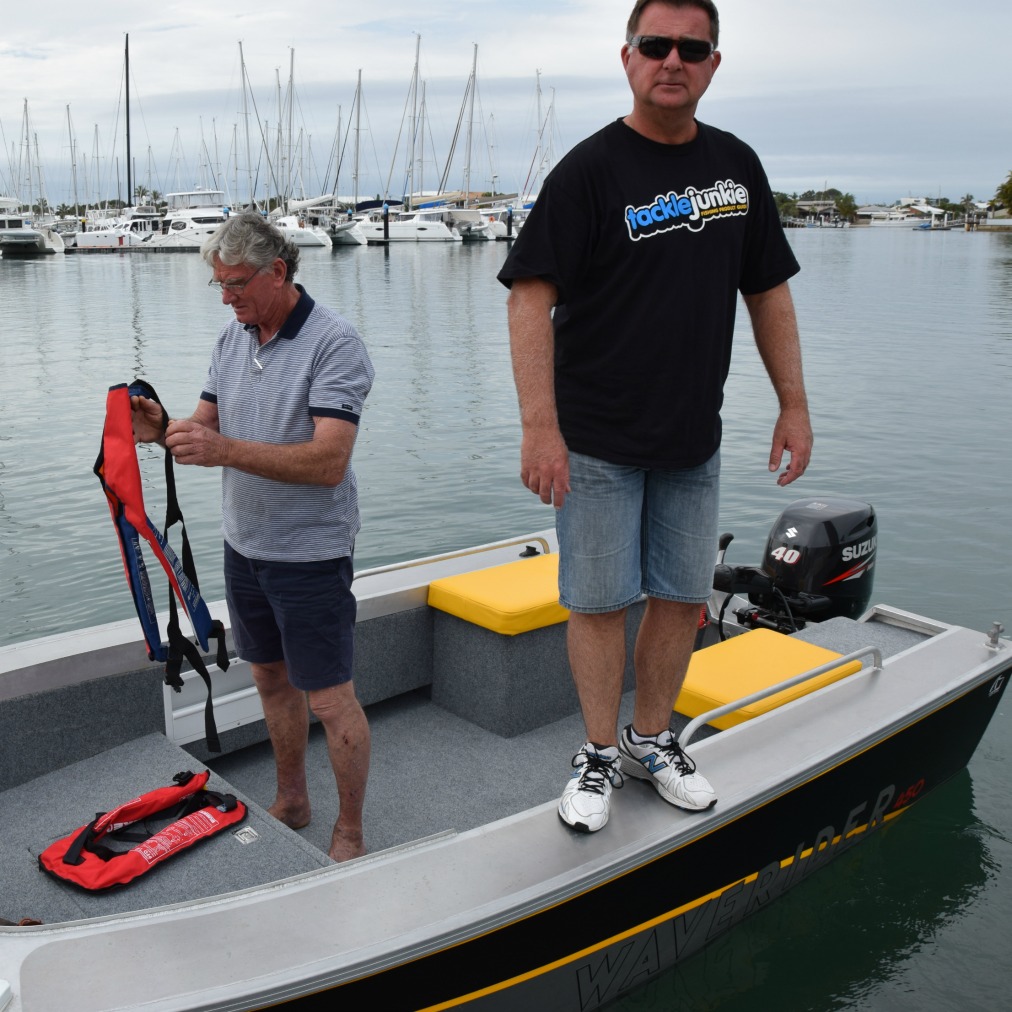 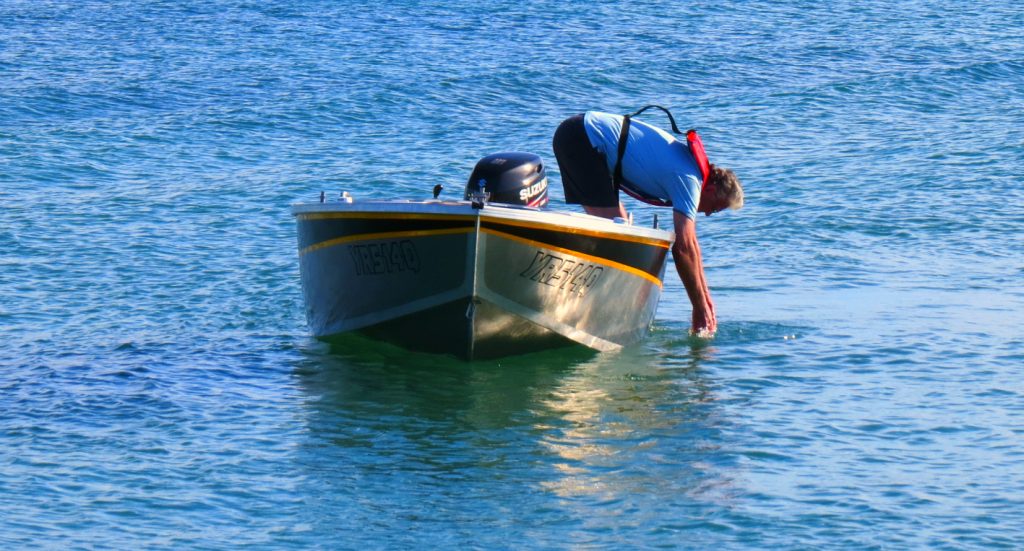 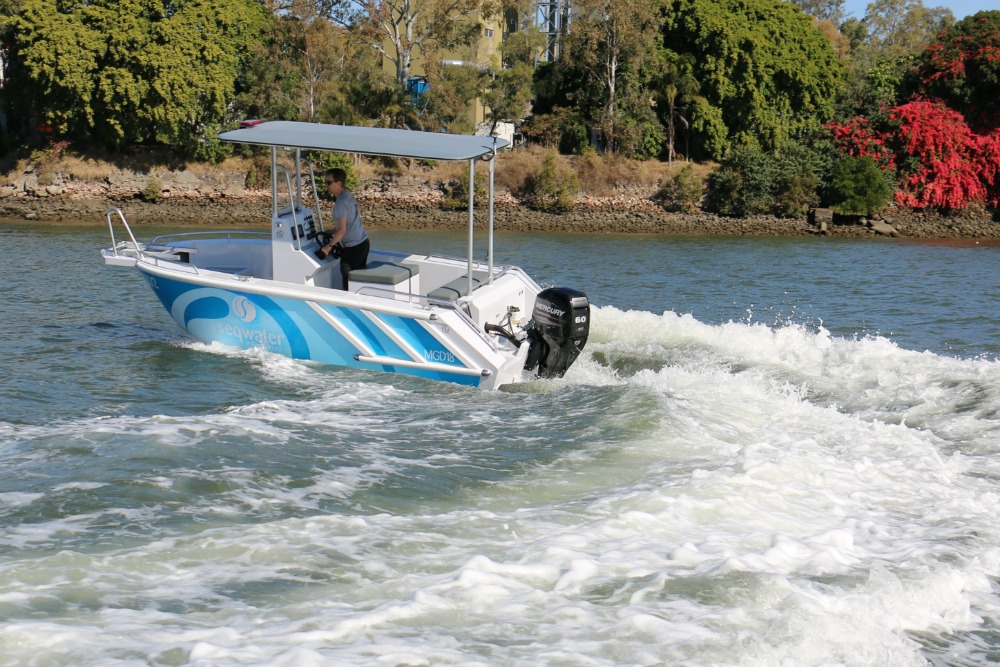 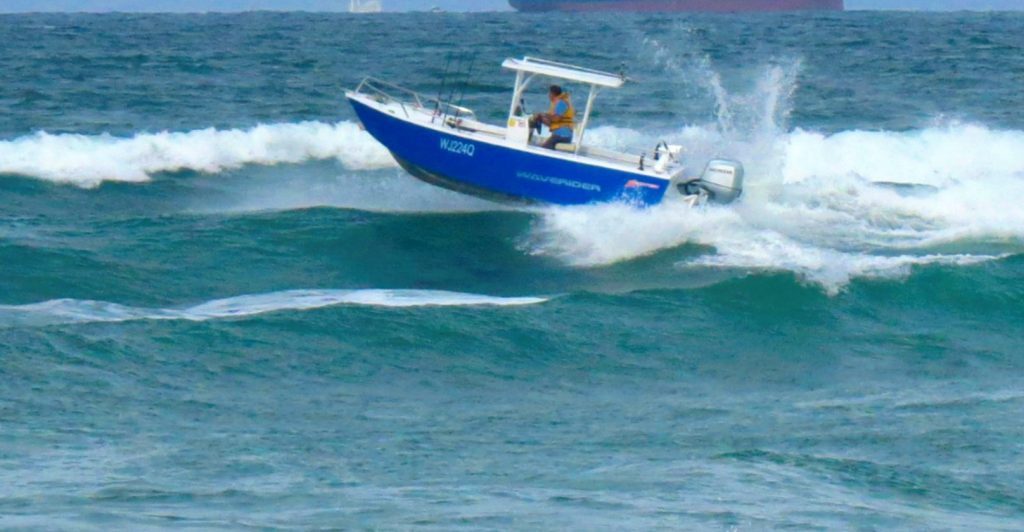 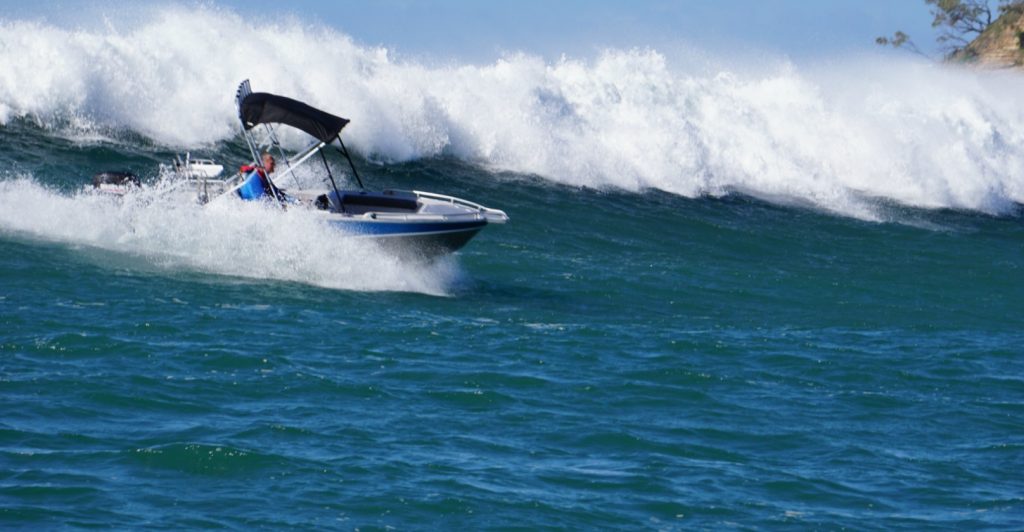 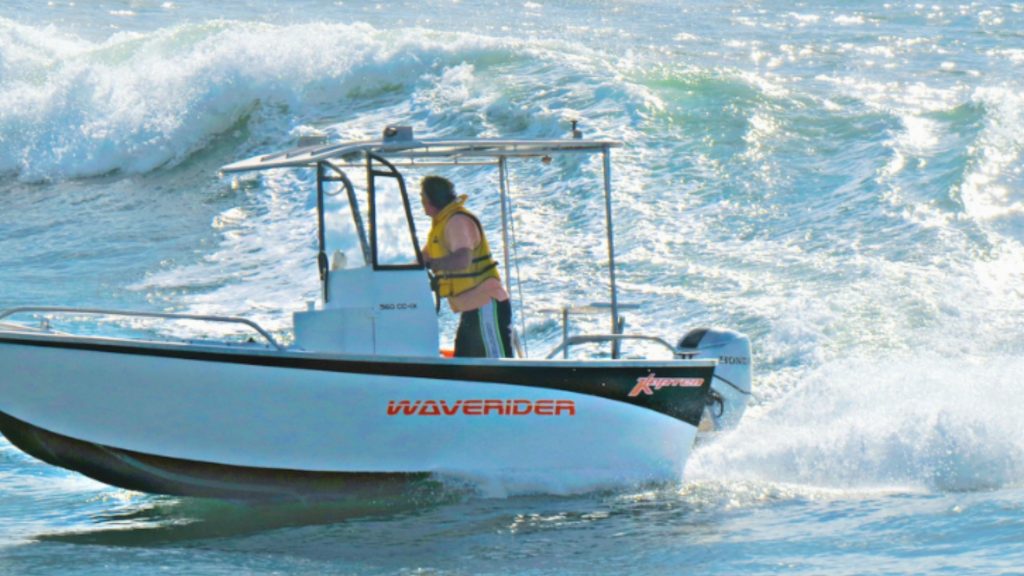 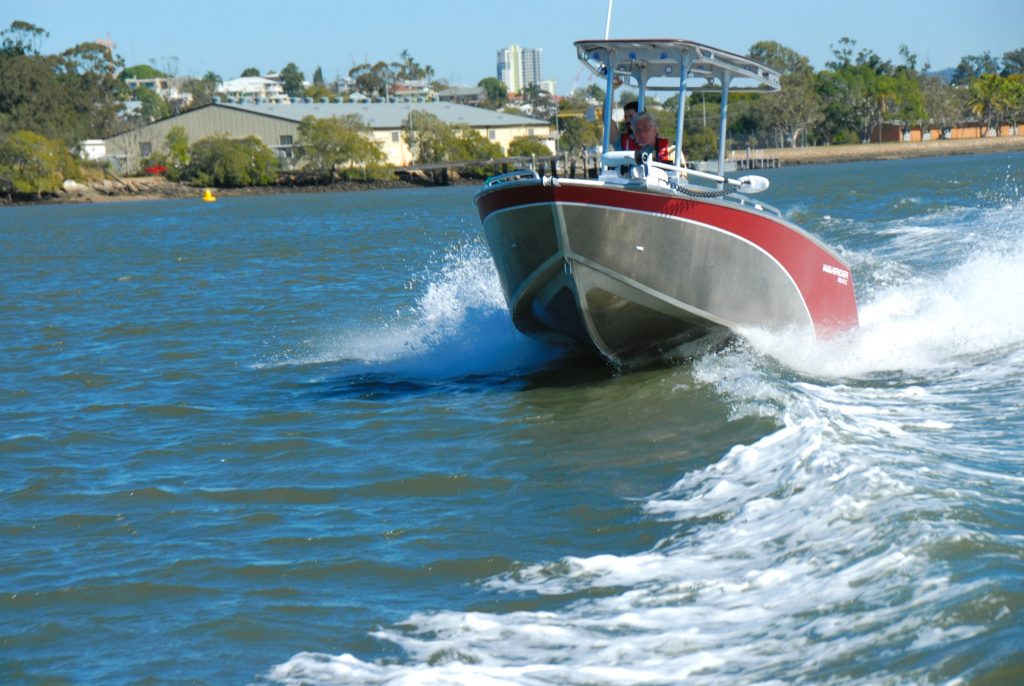 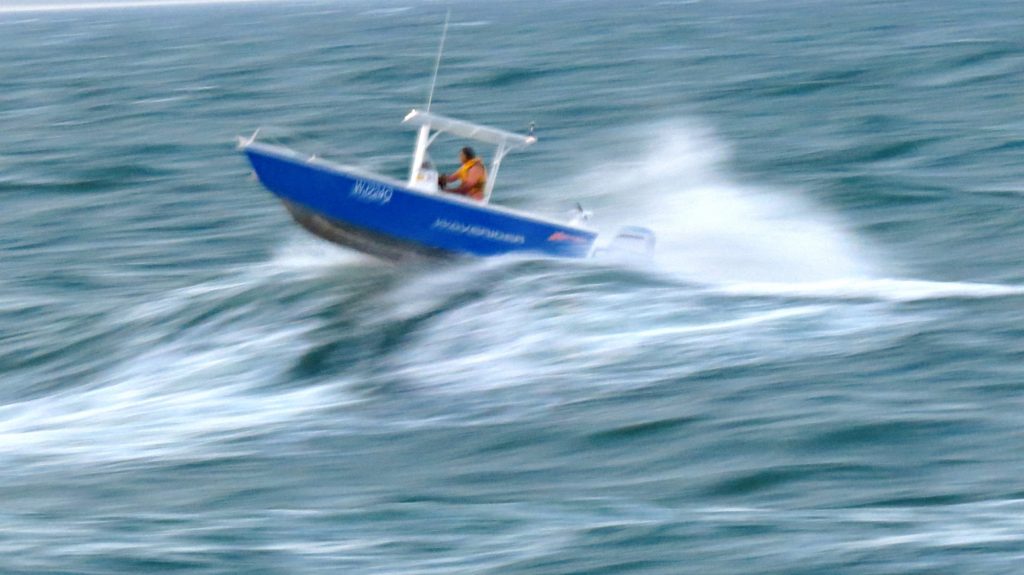 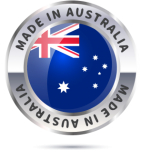